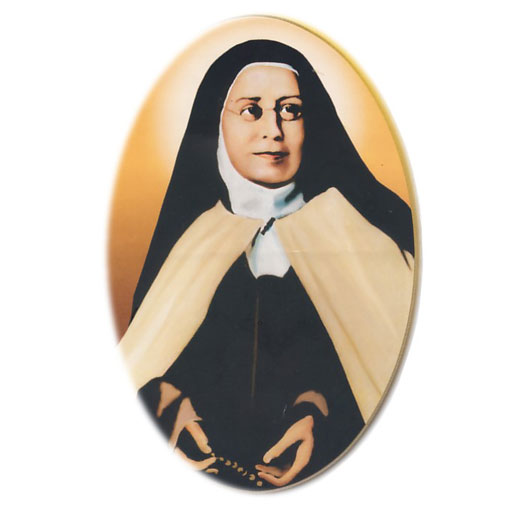 Mother Veronica (Miss Sophie Leeves), Foundress of the Sisters of the Apostolic Carmel, Mangalore, was deeply religious and highly intellectual. She was English, the daughter of an Anglican Chaplain to the British Embassy at Constantinople. Born on October 1, 1823, she was received into the Catholic Church on February 2, 1850. A life of prayer and renunciation culminated in the dedication of her whole self to the education of youth in the Congregation of the Sisters of Saint Joseph of the Apparition. On September 14, 1851, she became Sister Mary Veronica of the Passion, and the Cross had a large place in her life making her in truth, a victim.

She came out to India and at Calicut met the saintly Carmelite Bishop, Marie Ephrem, who guided her in her work of founding the Apostolic Carmel, a Congregation of Carmelite women devoted to teaching. She obtained the sanction of the Holy See and, leaving her own Congregation, she joined the Carmel of Pau, France, and then prepared a band of young girls, French, English and Irish, and sent them to India in 1870.

Three years later, when the Apostolic Carmel was firmly established on Indian soil, she returned to the Carmel of Pau, making the Apostolic Carmel the special object of her prayers and affection. In 1906, God called her to Himself, to reward her for her life of love, labour and sacrifice. 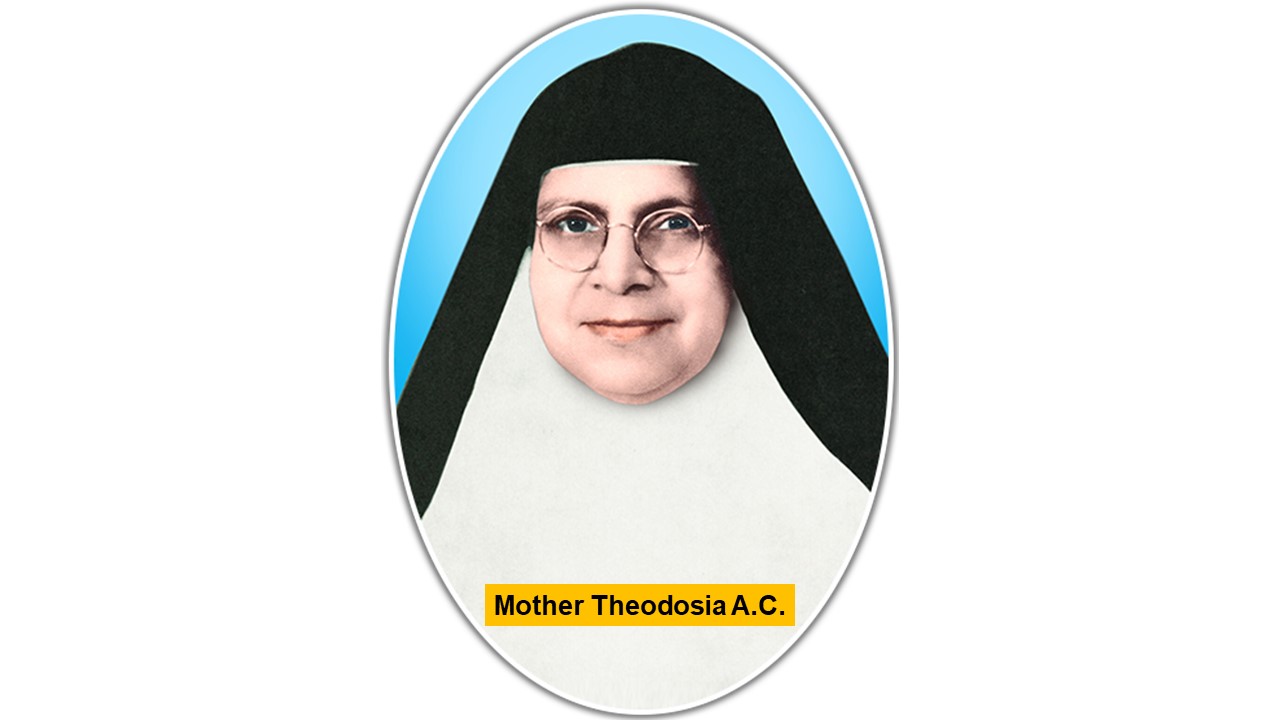 Mother Theodosia was the first sister of the Apostolic Carmel Congregation to be called as Auditress to Vatican II. As the first President of the CRI she opened Mater Dei as a Formation House for Sisters. Young Juniors were sent to the United States. Many sisters were sent to distant lands for studies – United States, Rome, Belgium and Canada. In tens and twenties, did we see sisters pulled out from all corners of the A.C. world and sent for Higher Education. She opened a centre for Higher learning – Carmel College, Goa.