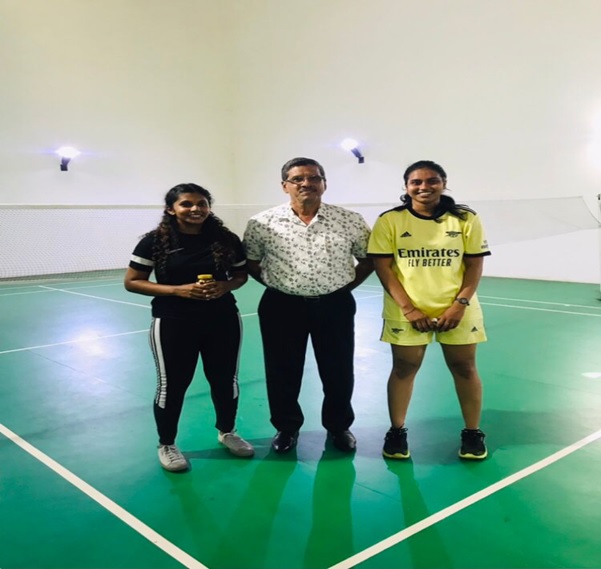 A round of 16 was played on the 6th of December from which Doris Rego and Renishca Luis both from post graduation made it to the finals. The finals were held on 7th December and after an intense match Doris Rego defeated Renishca Luis. All the students played with great zeal and enthusiasm. The referring was done by Mr. Vincy Fernandes, Physical Education Instructor and was assisted by the Sports Secretary Miss Beverly Coelho. The event ended with a few word of motivation by Sir. Olavo Menezes Gama, College Director of Physical Education.