ROLE OF MEDIA IN THE FUNCTIONING OF THE GOVERNMENT 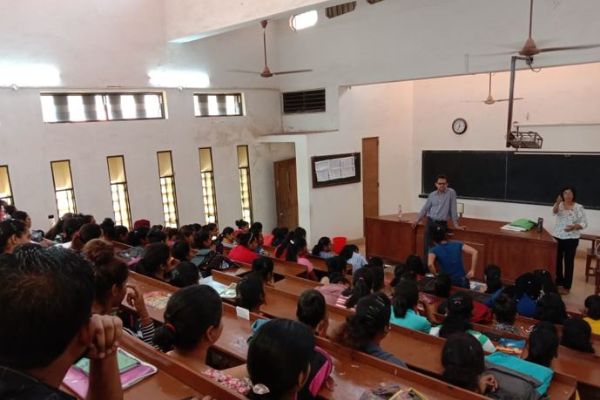 The Department of History, Carmel College organised a guest lecture for the students of FYBA History, on         17 th February 2020. Well known senior journalist Ashley do Rosario was introduced by HOD- History Ms. Leila Ribeiro. Mr. Rosario enlightened the students on the topic Role of Media in the Functioning of the Government.

The speaker began his session with a humorous story, which highlighted the need for everyone to play his role in the good governance of the country. He stressed on how important it is for the effective functioning of the media, that an individual be not only an alert observer, but also report such incidents. When the media is made aware, then only can the incident be published. He pointed out that negligence on the part of the public to report the shortcomings in government offices, has led to indifference on the part of government officials, to attend to the needs of the citizens on time. 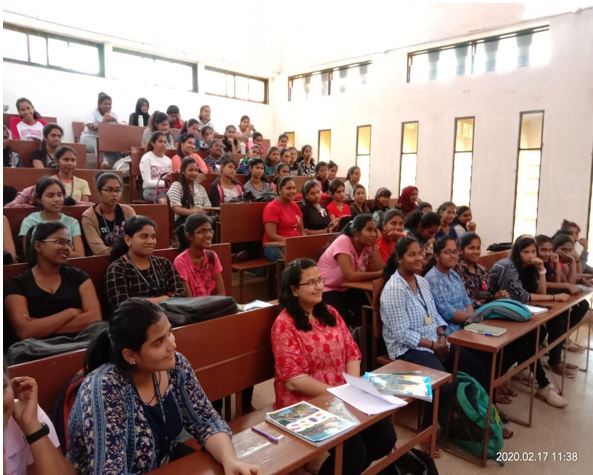 Mr. Ashley also mentioned to the class of 85 students, how journalism as a career option is lucrative, but also very tedious, as journalists can be called at odd times, to report an event.

There was effective interaction on the part of students. All in all it was an informative, well organised lecture. The session ended with the vote of thanks proposed by Ms. Leila Ribeiro. 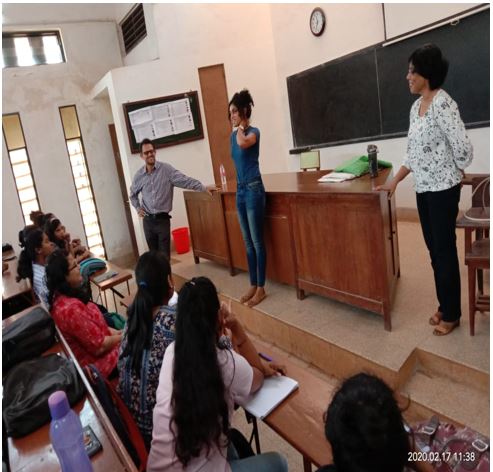 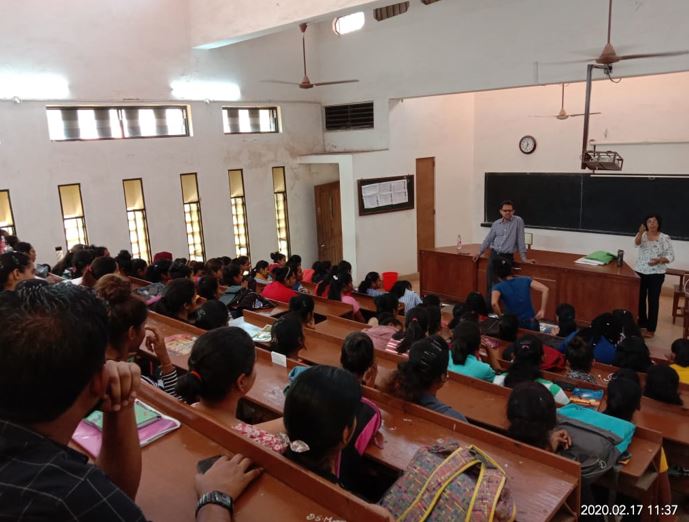