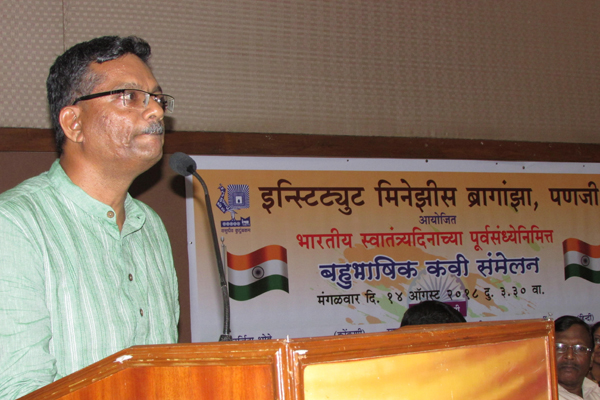 Dr.Brian Mendonca was invited to read his poems at the annual multilingual poets’ meet organized by the Institute Menezes Braganza, Panaji on 14th August 2018. Brian recited his poems titled ‘Srinagar 1984’ and ‘Peace of India.’ He then read his poem ‘Weep India’ composed in memory of Gauri Lankesh. Earlier in the day Brian was invited to be a judge for a multilingual poetry competition for students organized by IMB. Brian’s economy of expression in composing was praised. He was felicitated with a memento by IMB. 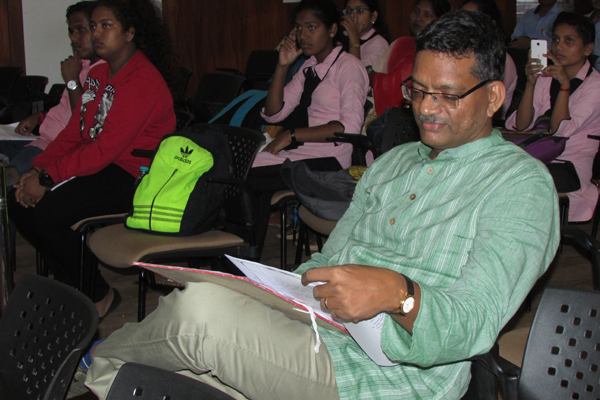